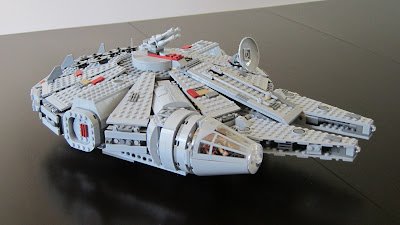 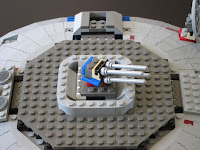 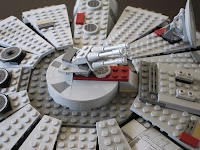 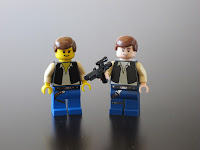 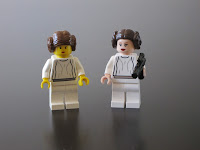 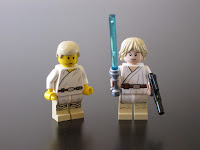 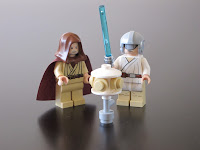 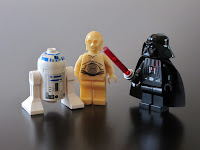 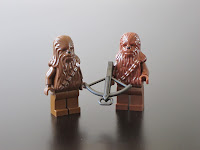 Posted by Mr. Shiny and New at 4/30/2012 07:00:00 a.m.
Email ThisBlogThis!Share to TwitterShare to FacebookShare to Pinterest
Labels: LEGO, Reviews